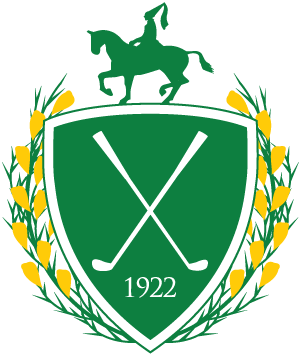 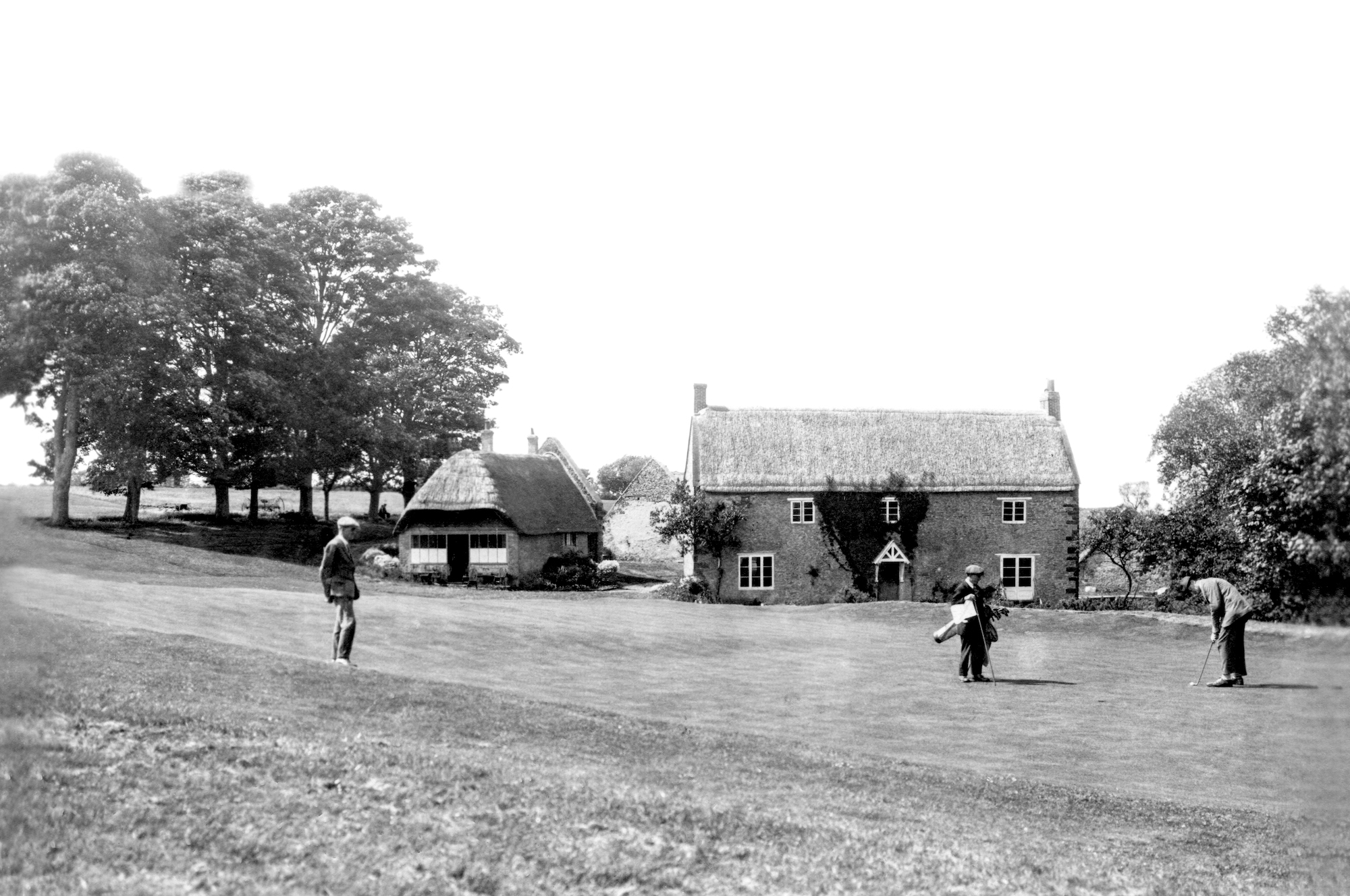 “Splendid in every way and an ideal site for a beautiful golf course.”

That was the verdict of six times Open champion Harry Vardon on seeing the land that would become an outstanding example of a heathland course. 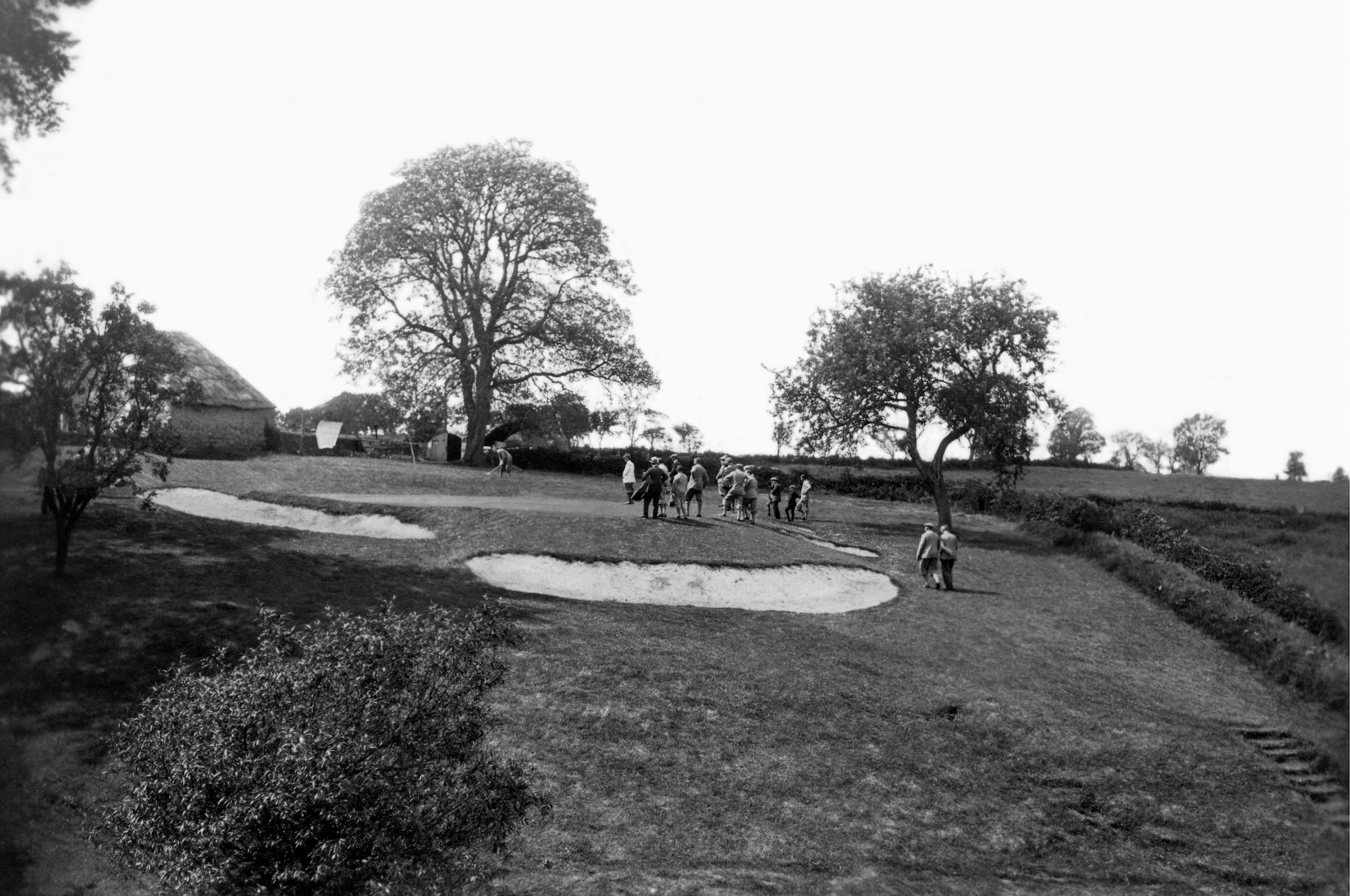 Cecil K Hutchison, who helped design the King’s course at Gleneagles, was employed as the architect and Tadmarton was officially opened in October 1922. 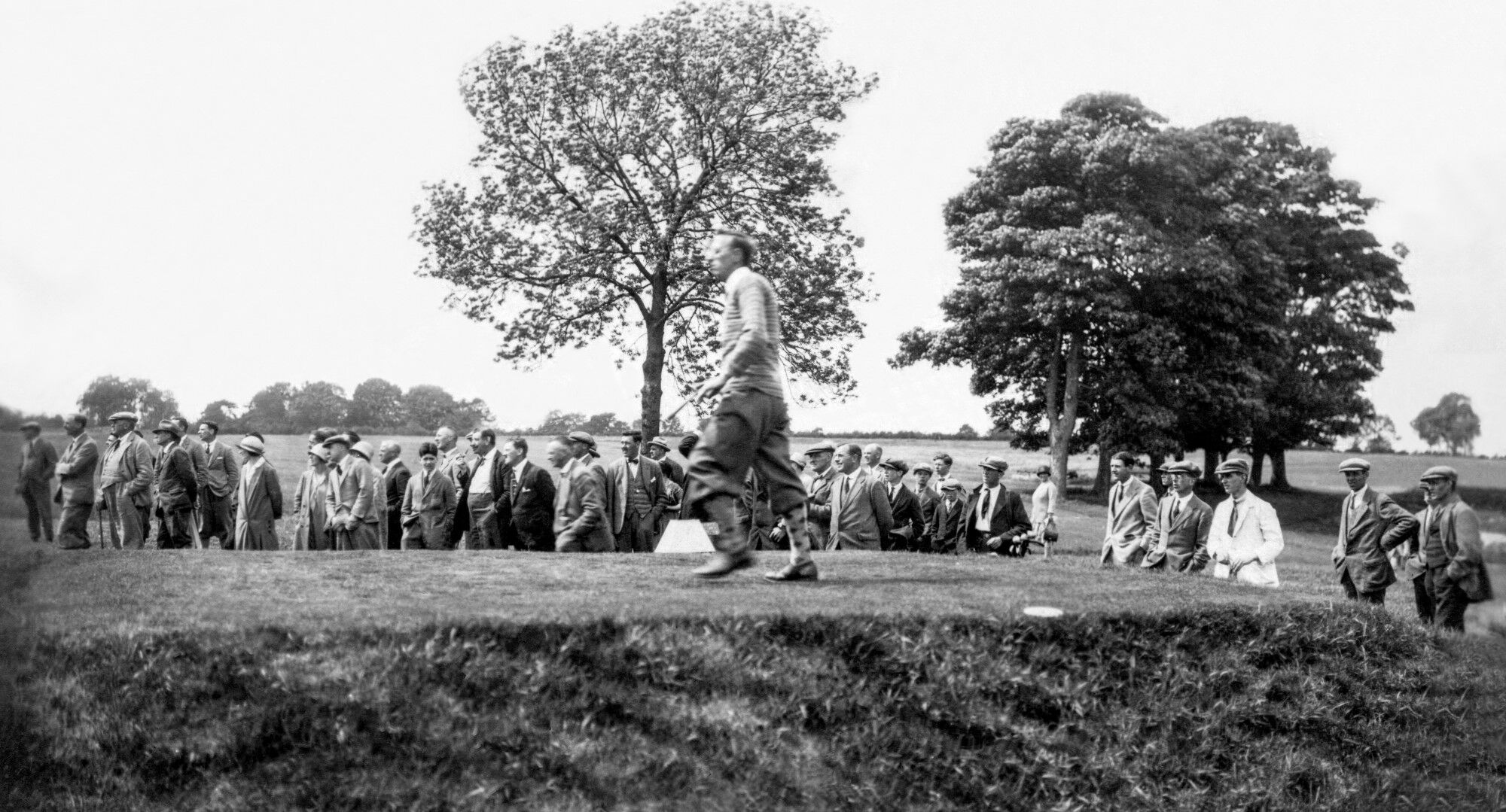 Prominent among the early founders was John Beaumont Pease, a man who played golf nearly every day, including the day he died, and who reached the quarter-finals of the Amateur Championship at the age of 58. To mark the occasion a trophy was presented in his honour and the Beaumont Pease Cup remains one of the club’s most prestigious competitions, open to leading amateurs from around the region. 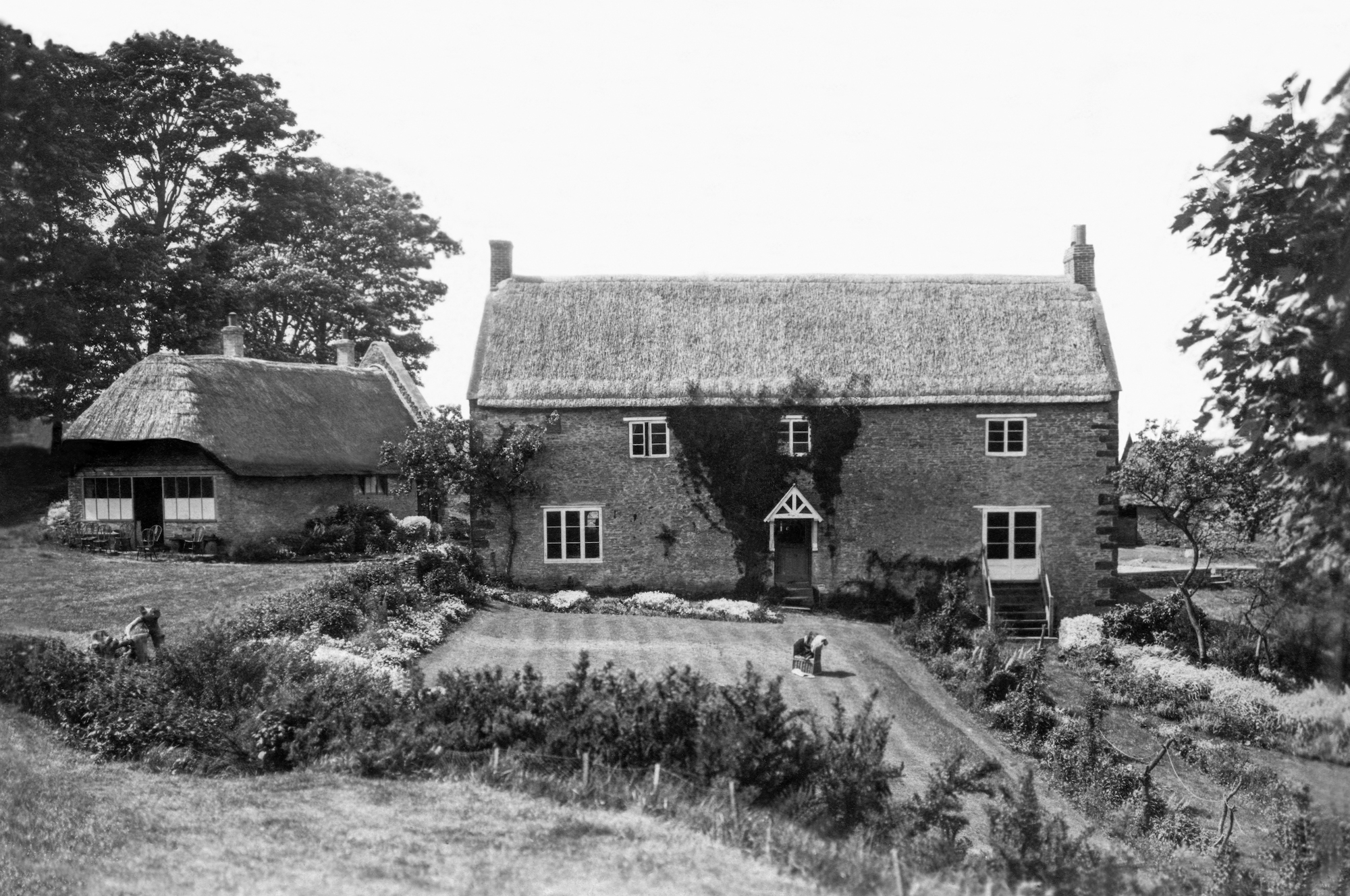